At Angola, a game of golf comes with a spectacular view of Louisiana’s only maximum-security prison.

Josh Begley is a web artist studying the internets at NYU.

Excerpt, Tomorrow “Moving through the course brings golfers closer to the most arresting element of the prison view: Camp J, the prison’s disciplinary unit. The sixth hole brings the big reveal. At first, all you can see are circles upon circles of razor wire. Then several layers of chain-link fence. Beyond that, a nondescript building, home to Angola’s highest-security prisoners.

Camp J houses the solitary confinement unit, known as “the hole,” “the dungeon,” or “extended lockdown,” the official title. It is where Herman Wallace and Albert Woodfox—better known as two-thirds of the Angola Three, who were wrongfully accused of killing a guard after successfully organizing the first prison chapter of the Black Panthers—have been kept in solitary confinement for the last 40 years. In 1951, 31 inmates cut their Achilles tendons to protest the conditions of solitary confinement at Angola. Since then, the unit has been renamed, and more secure “offender recreation pens” have been constructed.” Read The (Outstanding!) Full Article Here 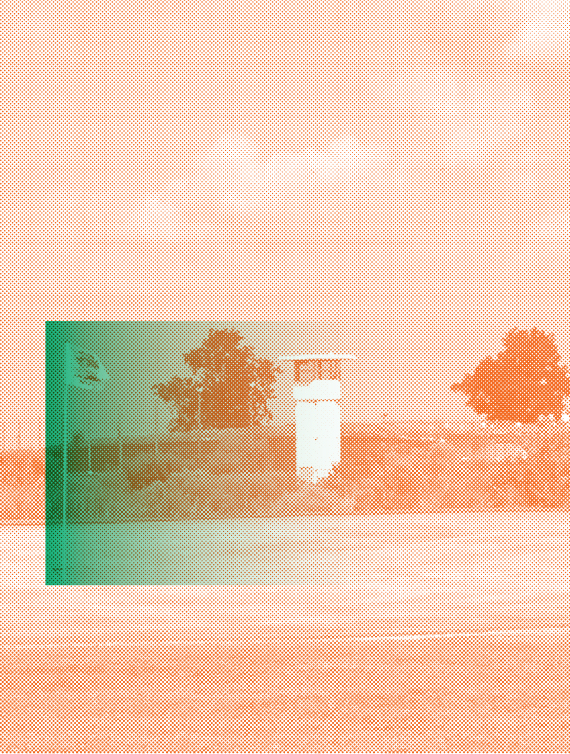 Bringing Social Issues To The Forefront

These letters are written to remind you just how much you matter, just how important you are, and just how beautiful the gift of life as a human is.

To Turkey & back; adventures in life, romance, heartbreak & seeing the funny

Callers Of The Moon-Song On A World of Ice